The Romans were the first to arrive in The Assembly Universe. Then came the Vikings and Mayans. Many more will follow. You can own characters, land and battle gear in this Universe.

There are three inaugural Foundation Collections, with 1000 pieces of artwork in each. They represent legendary historical figures, including Julius Caesar (Romans), Ragnar Lothbrok (Vikings) and K'inich Janaab' Pakal (Mayans) and an assortment of generals, soldiers and politicians from the world's greatest civilizations. The artwork has been designed by experienced gaming artists Michael Oviedo and Isai Oviedo, who have collectively  worked with Cartoon Network, Nick Jr, Puma, Atlantic Records, and Warner Music. The Roman and Viking Foundation Collections have successfully sold out, with the Mayan collection dropping soon. We will continue releasing collections during the development of the AAA game.

The Roman Legions, the most powerful war machine of the ancient world. The legionaries arriving at the Assembly bring a thousand years of combat experience, ten centuries of military prowess, and a hundred decades of personal achievements. 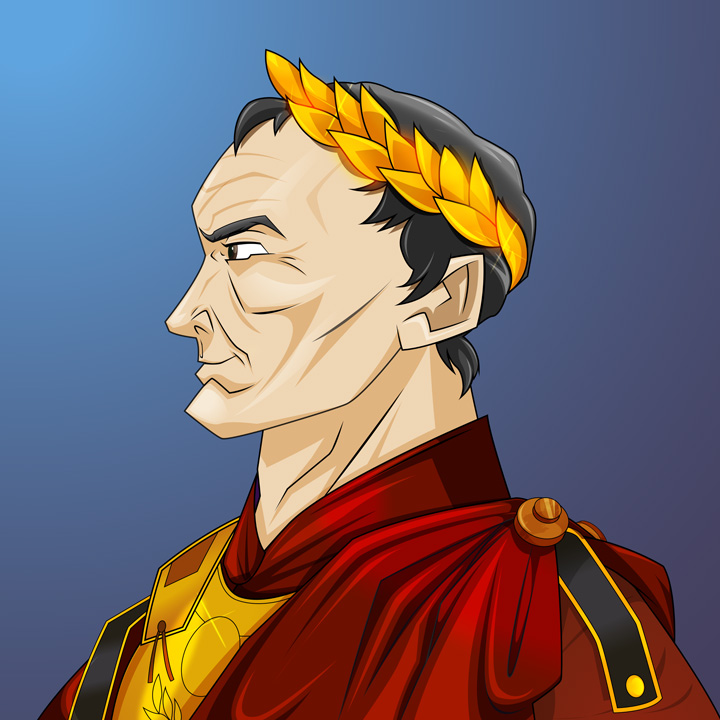 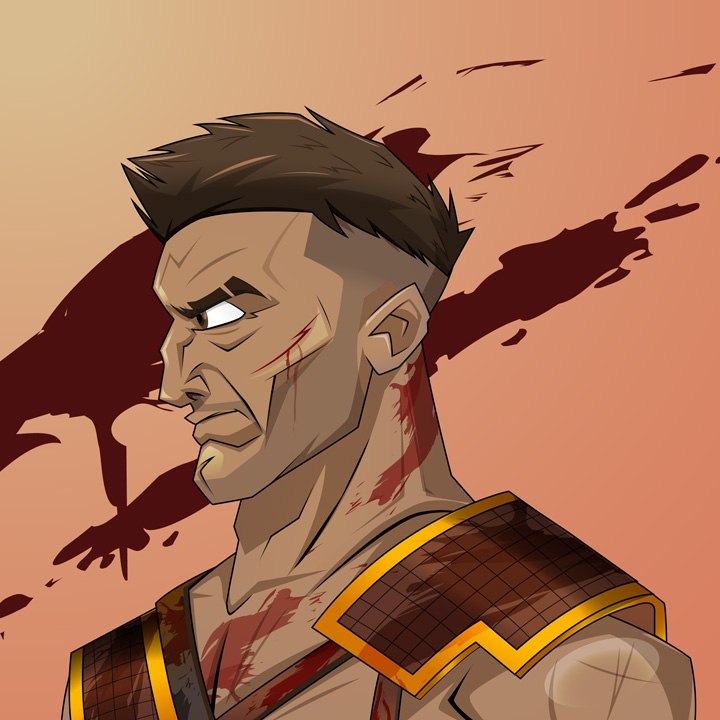 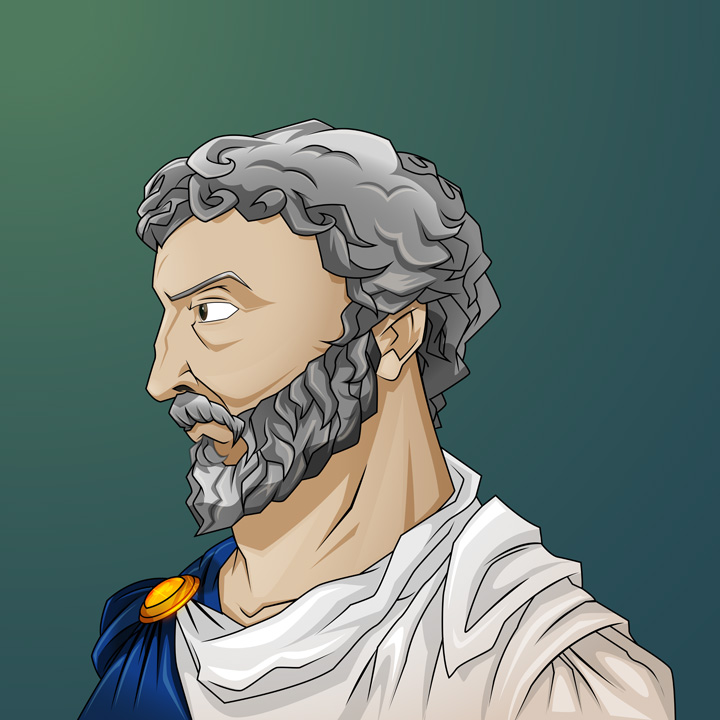 These seafaring warriors left their homelands in search of loot and riches and spent 300 years in large-scale raids and conquests, colonizing and trading along the way. They are masters of piracy and hit-and-run attacks, looking for new worlds to sack and conquer. 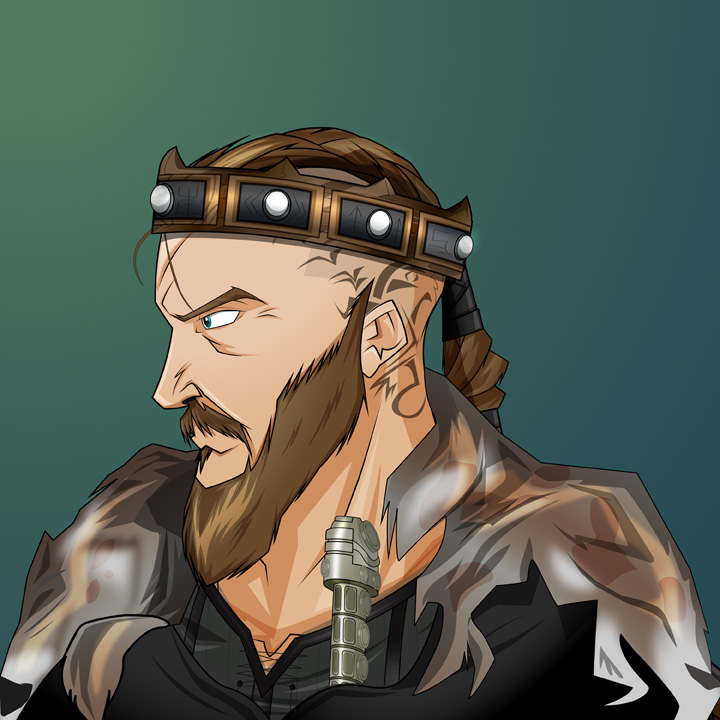 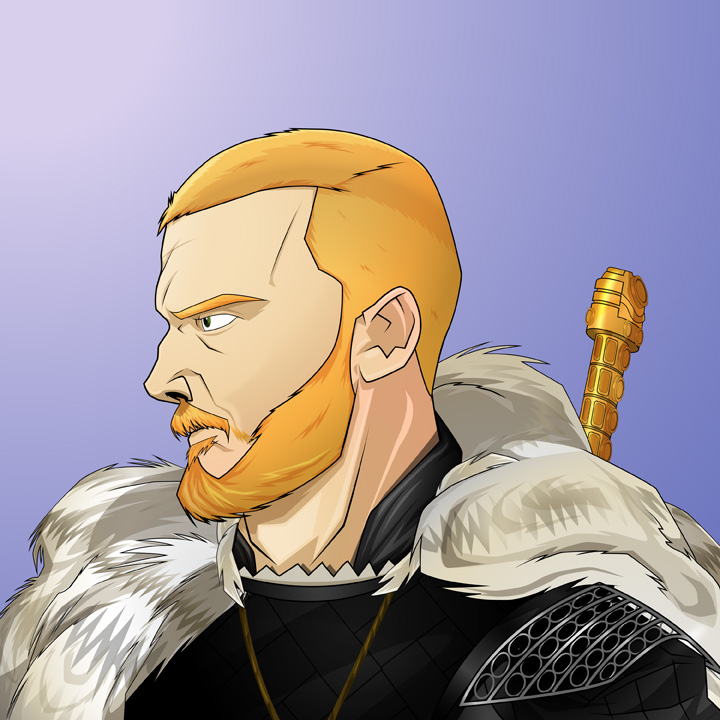 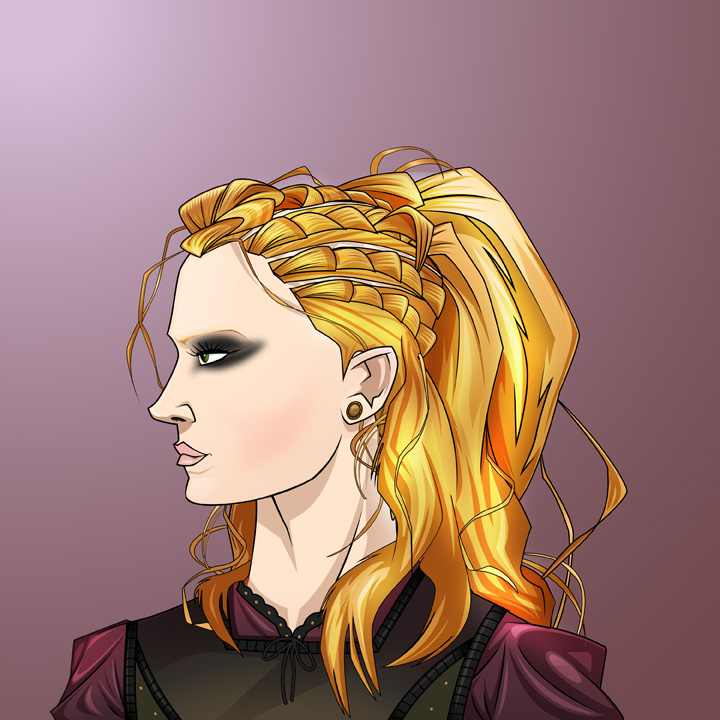 The Mayans are a militarized, warring society, fighting over land and resources, capturing others for slaves and sacrificial rites, and starting battles just to show off their strength and prestige. They’ll bring to their weapons made of obsidian, a rock so sharp it can pierce the darkness to reveal the future. 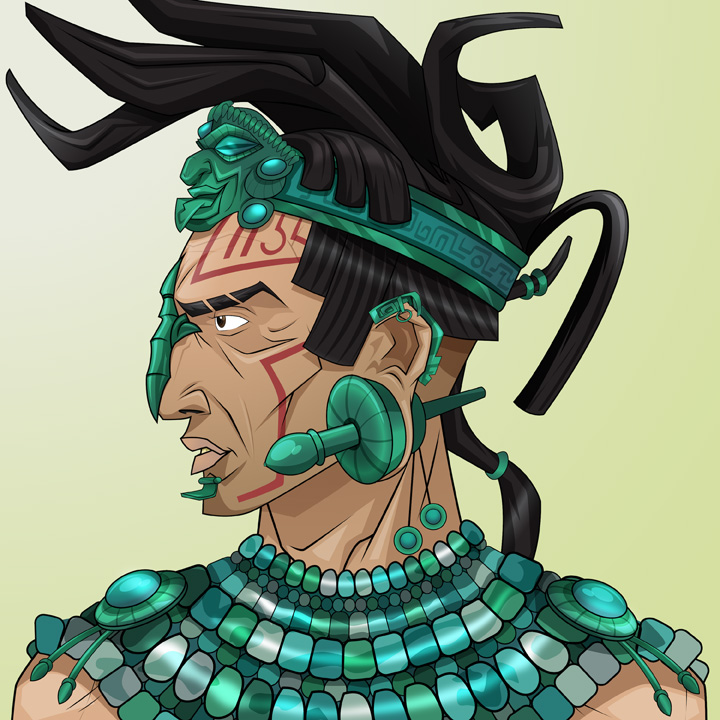 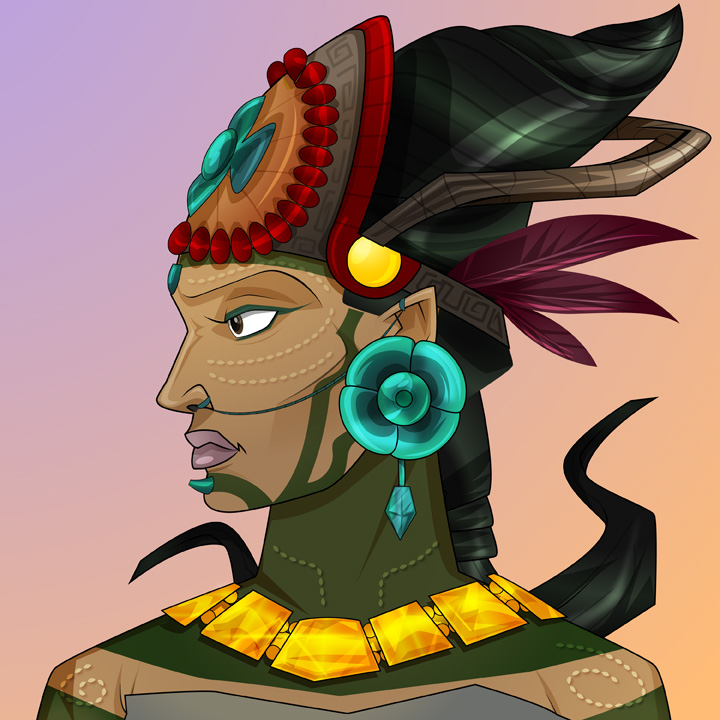 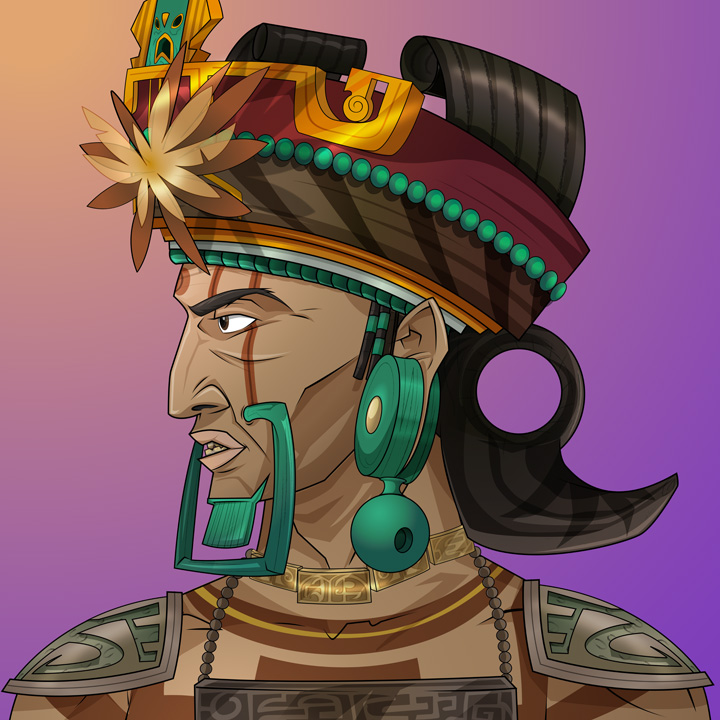 Series IV.
Coming Soon.
Upon materializing on an alien world of vast wealth and untold opportunity, these warriors shed themselves of old alliances and allies and, instead, take up the sword in the name of their new masters. They take up the call to be crowned as the greatest of them all.
But they cannot achieve glory alone. They need your help to gather new allies, forge new fates, and fight their way up the mountain of unending war.
Media. 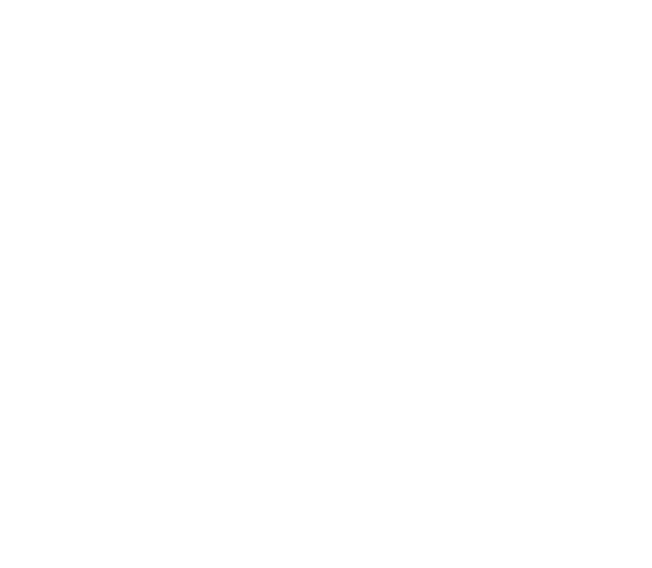