The Assembly Studios, owned by Erebor Holding Company Ltd, aims to be a world-class gaming publisher and to produce revolutionary NFT gaming projects with real utility, long-term value - and a huge element of fun.

Sometimes the stars align and everything comes together at the right time.
Our team previously worked together on mobile gaming and are passionate about high quality productions. Web3.0, NFTs and gaming are made for each other. And cryptos and DeFi add brand new opportunities for everyone. 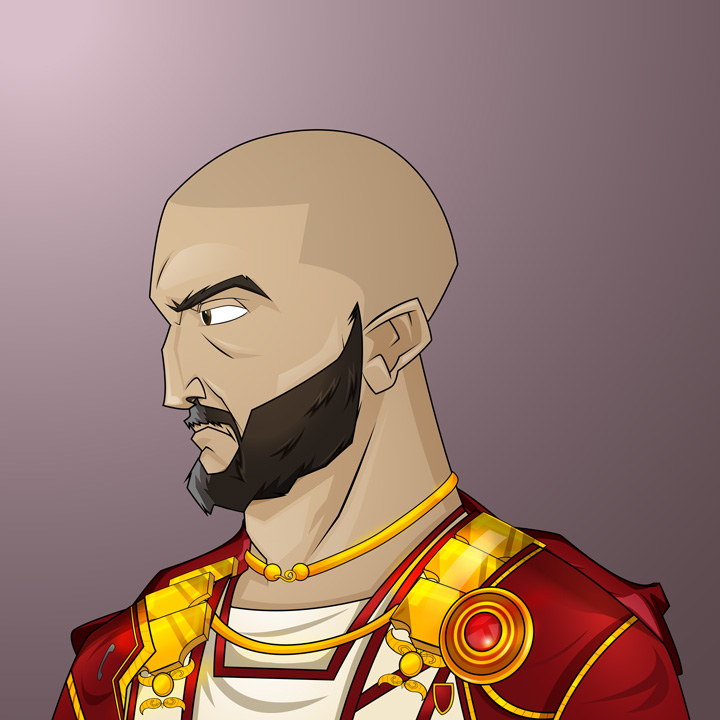 Investor, Entrepreneur, Avid Gamer and real-life Samurai Sword Master, Abdul started his career in the mobile game industry. He has since co-founded and invested in numerous projects in various industries along with his brother. He sees Web 3 as an exciting new era for the gaming industry. 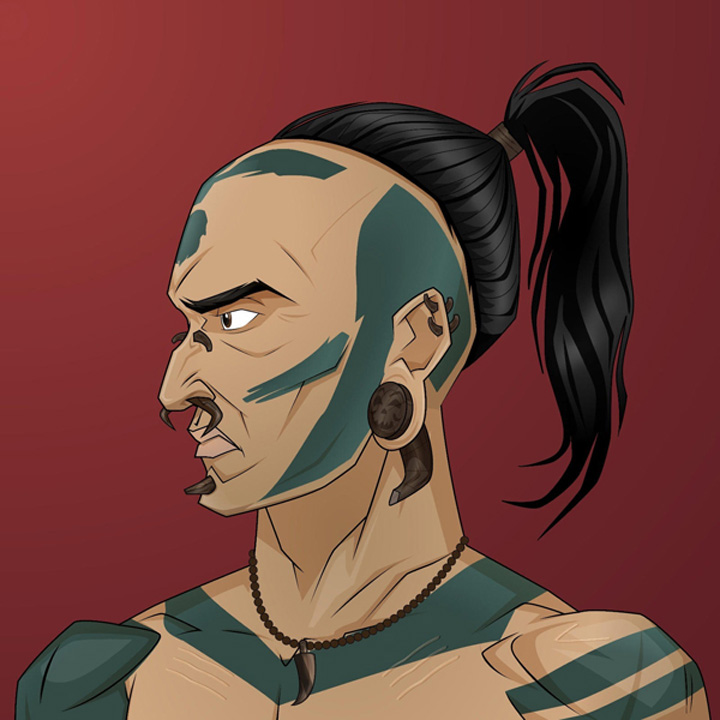 Serial entrepreneur and investor. He’s founded and invested in a number of prestigious startups such as Goat.com  FTX, Shield AI and countless others. He believes in the future of web3 and Metaverse and is proud to be part of The Assembly. 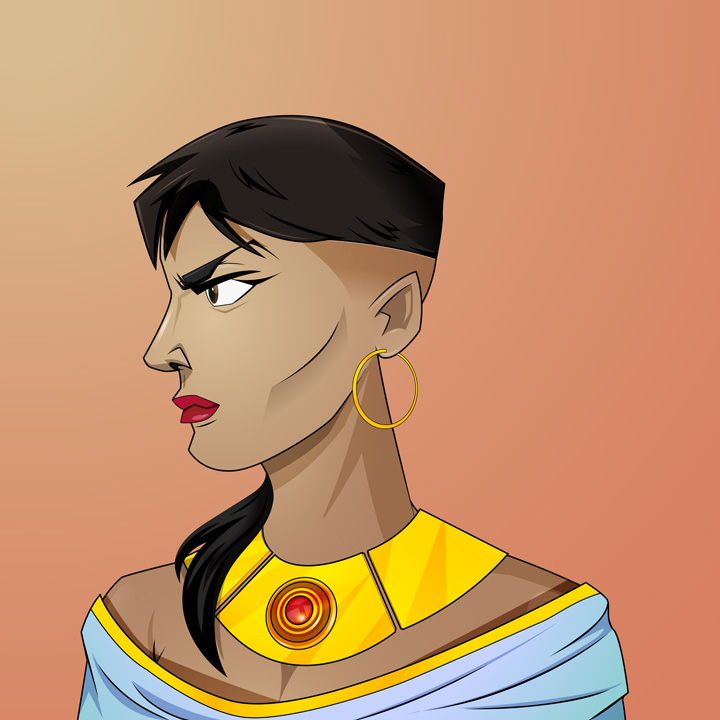 Bolivian, with a passion for traveling, youngest of 5 siblings, mom to one awesome teenager, and wife to one real-life Samurabian! Now addicted to keeping the Assembly community and team together on Discord, getting to know everyone and spilling a little secret here and there (you saw nothing!) 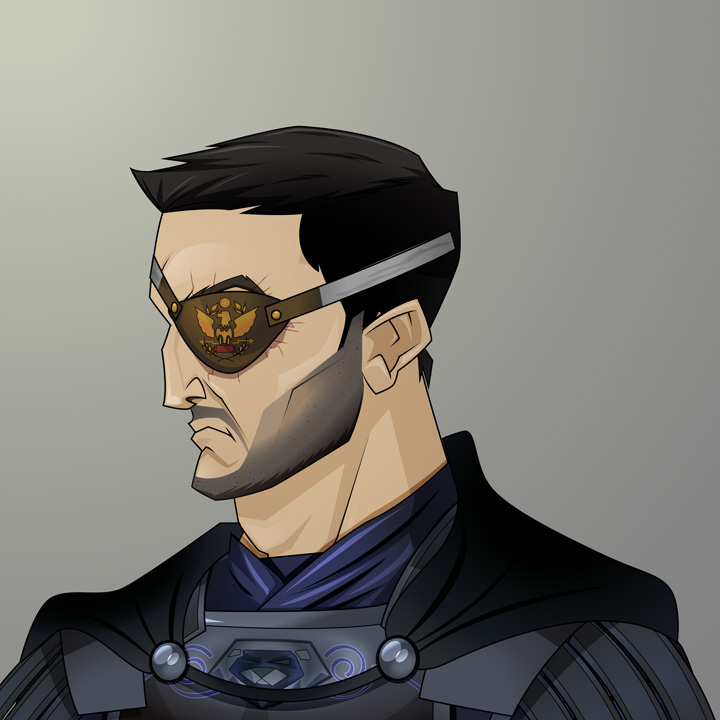 Mike Oviedo is a graduate from The School of Visual Arts with a Bachelor's Degree in Animation. He has worked on animated television shows and web and mobile games as a character designer, board artist, and animator. He currently resides in Miami, FL as a proud father of 3 amazing kids. 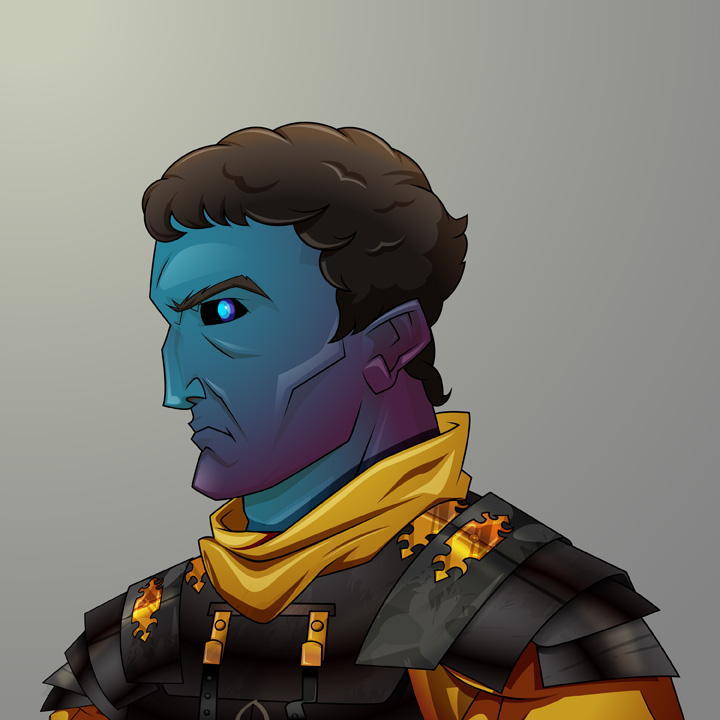 Isai is a passionate artist, gamer and history buff so it’s safe to say he has landed in the right place at The Assembly! Isai has worked as an artist for Atlantic Records, Warner Music and many other global brands. He brings expert illustration and game design skills to the project. 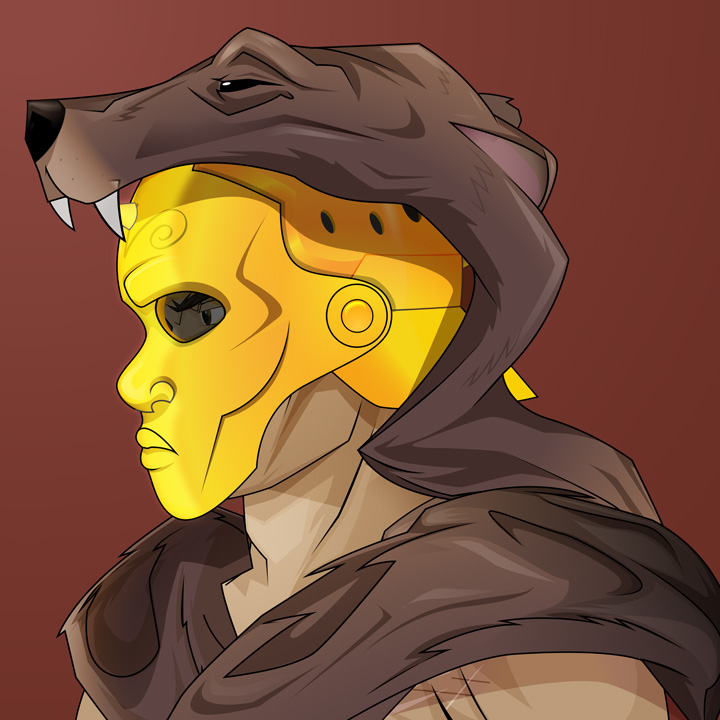 Anthony is a graduate of The University of Queensland with a Bachelor of Business (Marketing Major). He is also on the cusp of graduating with his second degree in Psychology. He brings his passion for branding and consumer behavior, along with the experience of working with over 50 international brands to his “most exciting project yet”. 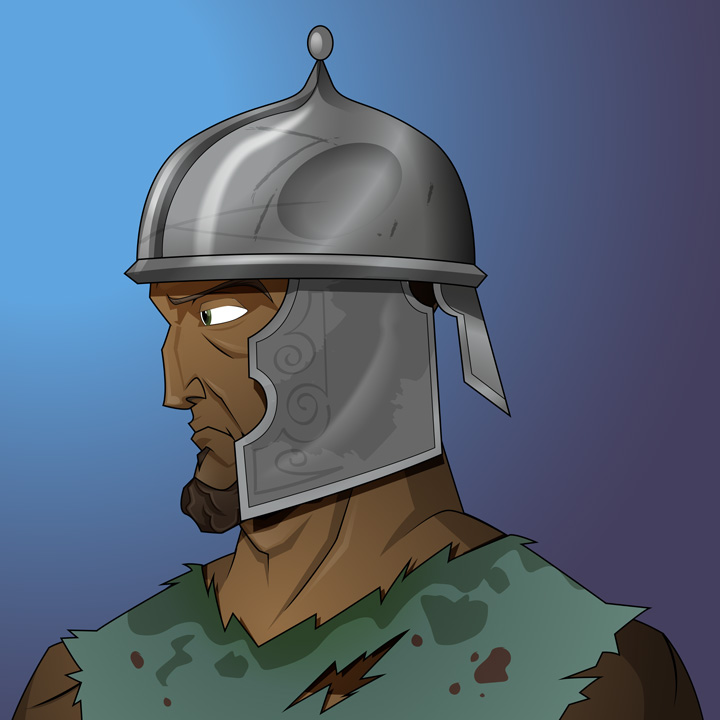 When asked to provide a summary of his skills, Jeff responded: "Turns Coffee into Code". Jeff is our kick-ass developer who was with us since day 1, with experience as an internal Senior Software Engineer in the construction industry, alongside freelance work with international brands Rexona and Suzuki. 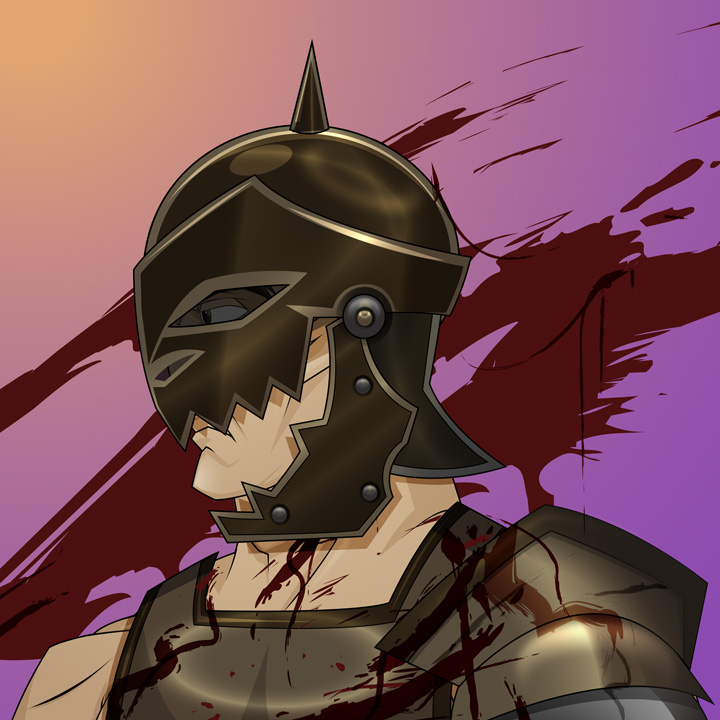 Dalyn has extensive experience as a game designer and developer, including 2 years of training with the Unity program. He is excited for the opportunity to take his position on the frontline of the booming blockchain industry - a position that he believes will bring unprecedented growth to the game development sector worldwide. 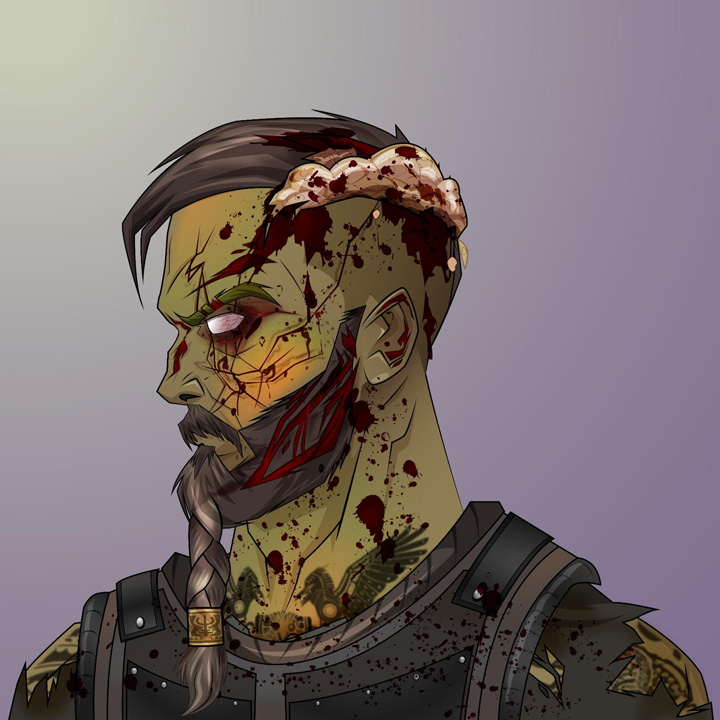 Ilan brings his experience as a founder and world-class developer in the crypto space to The Assembly. Previously, he has been trusted with the development of 3D apps and databases for the Naval group and Ministry of Defense. Ilan is excited to continue developing cutting-edge technologies at The Assembly.

WE'VE ANSWERED SOME OF YOUR MOST COMMON QUESTIONS BELOW IN OUR FAQ. IF THERE IS A QUESTION YOU DON'T SEE HERE FEEL FREE TO REACH OUT.
What is the date of the next mint, and what is the mint price?

Are there any added benefits of owning NFTs from the foundation collections?

Foundation NFTs will also act as governance tokens to help decide on the future of the project.

What are the upcoming collections?

Holders from these three collections will help decide what comes next!
We’ve heard Ottomans, Greeks, Egyptians, Samurai, Spartans, and others mentioned…

What sets The Assembly apart from other NFT projects?

1. World-class team of gaming industry veterans.
2. Existing community of long-term holders and fans.
3. Multiple collections sold out, with high value in the secondary market.
4. Native crypto can be exchanged for fiat or other cryptos in the open market or staked in DeFi liquidity pools.
5. Passive income for holders via royalties.
6. Governance Tokens for holders.

When will staking begin?

What is the expected timeline for the AAA game?

Whilst Ethereum is currently the most used blockchain, Solana boasts impeccably faster processing speeds and significantly lower fees. Furthermore, Solana’s proof of stake system is more environmentally friendly than the proof of work system used on the Ethereum blockchain. Solana has grown 13,300% since the beginning of 2021 and with a market cap of $62 billion, it has grown to become the sixth-largest cryptocurrency by market capitalization. We see Solana as a clear winner and a natural choice of platform to build our vision on.